Important updates from SimpliSafe and your Community Admins. 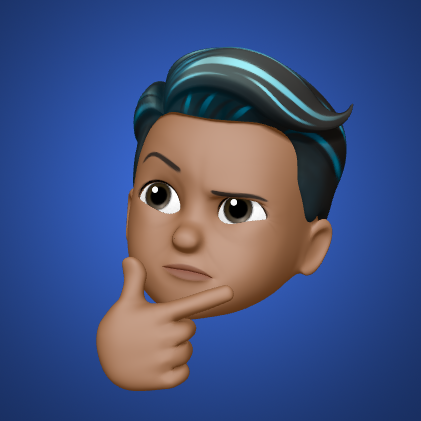 We're happy to announce that firmware update 1.5 is now live. We strongly recommend that you update your Base Station to this version, which includes many important performance and security improvements.

If you've never updated before, here's how:


User PIN names now show up in the App timeline; the Base Station will now offer to connect to WiFi when it checks for updates; performance improvements and fixes.

Something may have gone wrong with that update. We've requested a call from our Support team to investigate.

Same here. It was doing the update and then when it was done, it announced that the update was complete.... but now my keypad is dead. Nothing happening there. And to top it off, the doors still chime when opened and closed AND it just randomly announced that one of my door entries was not connected when I hadn't touched the keypad. I'm afraid this alarm is just going to randomly go off. What do I do?

Will this update automatic?? I never even use my keypads to know if there's a gear sign on them.

^ (assuming you have SS3) - the update will show on your keypad display as a gear icon, or you can check for updates via your keypad settings.  If you have the interactive monitoring plan, you can also sometimes see a red bell near your username/email at the top right of your dashboard page if a firmware update is available.

It doesn't update automatically, it only sends a download to your keypad/base station - you have to take your keypad to your base station (it has to be right beside it), and you will follow prompts that display on your keypad.  Usually, the base station and one keypad is around 10-15 minutes total to download and complete - but if you have more than one keypad, you have to do them all the same way you did the first (they all have to be updated).

Still waiting for mine but i just got through messaging them in messenger to find out if they screwed mine up when they said they sent it to me but didn't. We shall see.

I'm guessing they will have to re-send it.  It happened to me once, said it was sent, I didn't receive it, had to call them and request it again.

Well i left them a message so we will see what happens but now im nervous about it because a few people are saying that once they updated the whole system shuts down and goes blank and will not reset so not sure what thats all about but i will find out tomorrow.

I initiated the update from my keypad today, and then after a while , the keypad becomes not responsive at all. I tried to replace the battery but no go, it will just blink the three buttons (off home away) a few times and then turn dead.

Any suggestion on how to un-brick it?

Still no notification that there is an update available for me. Is it still rolling out?  I

Nor for me. But judging from the few comments here, I'm good with that.

We don't have WiFi, will it not update?

It will not update without wifi.  You're only option would be to take the base station and keypads temporarily to a place with wifi.  It might work with a hotspot on your phone, but I don't know if anyone has tried that.

I am still waiting for the update to announce itself on my keypad. I may have to call and request the update to be pushed to me. Thinking it should have arrived by now. It was released 12 days ago per Johnny M on above post.

@coltmaster1 yyyyeeeeaaaa, i got the update today after messaging them through messenger, i saw it on my app then got home and saw the gear symbol and went ahead and did it. All keypads as well, so far it went smoothly lol.

hammondhui , your update might not have worked - might have to call SS and have them re-send it.

With the last update before this one, some of us had bricked keypads - however, it seems all we had to really do is take the batteries out, leave the keypad alone for a few minutes, reinsert batteries and leave alone for about 20 minutes or so, then the keypads "woke up" and were usable.  I think the download was so large and lengthy that the keypads couldn't handle it.  Not sure about this recent update however, so best to call SS and ask if the update needs to be re-sent.

Lance, finally, glad it worked out!