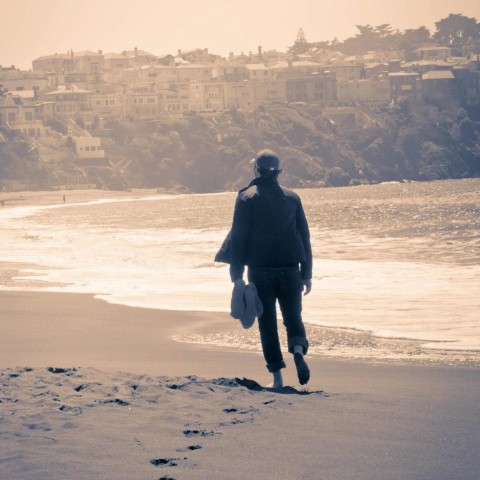 Base Station never finds any WiFi

As the title states, system just spins endlessly never finding any WiFi nearby. Base station is like 15 feet away from the router.

@Captainks​ that's a good one to try if you had previously been connected, but you recently replaced the cell module inside the Base Station. You can follow the instructions for the solution, which was discovered by a member of our Community.

@davey_d​ That sounds true.  But for my case, I'm a new customer as of this week.  It was during my initial-setup that I couldn't connect to my WiFi, even tho my mesh-network was broadcasting on 2.4GHz and an access-point was a few feet away (and I'd tried multiple things to confirm its visibility).

SS's tech-support had me unplug the base and remove the batteries (waiting for 2 minutes after) then... plug the base back in w/o any batteries installed.  Then, I used the keypad to search for WiFi networks and.... they were visible!

Then, I re-installed the batteries and kept the base plugged in and... there's not been any WiFi issue since.  :)

The Teir-3 tech said it was a known issue and that this work-around was something they'd figured out.  And he didn't say how common the issue was.  But after hearing all I'd tried and confirmed, that was the first thing he attempted.

Just fyi if helpful.  Hopefully, it's a rare issue. :)

@Captainks ahah, that's interesting. You mention that you have a mesh network, which we've seen some compatibility issues with. But somehow the removing batteries trick worked for you. I'll have to report this to our engineers!

@alanjackson Time to call SS support, troubleshoot and get that new base replacement.

Alan, i had the same issue. Call SS as they have a work around that involves removing the batteries and then using the keypad to search. They are hopefully working on a fix but that should get u moving along. :)

@Captainks​ that's a good one to try if you had previously been connected, but you recently replaced the cell module inside the Base Station. You can follow the instructions for the solution, which was discovered by a member of our Community.

@benjaminkurata​ I answered your question in your thread here. It doesn't seem to be related to what this user is going through.