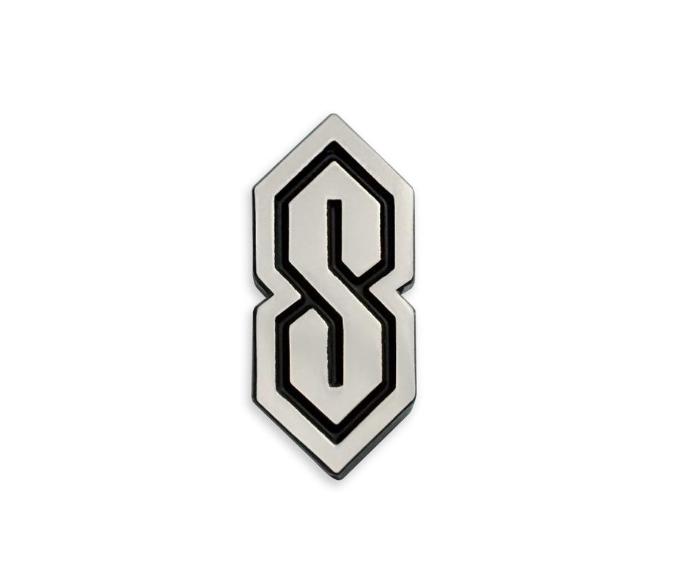 First, let me convey I contacted Customer Service via email with a simple question and received superb service. After seven years, I know sometimes it can go either way, so I was delighted.

However, the kind person who replied stated they noticed I had a default T-Mobile module in my SS3 Base Station. Initially, I thought it was an error; I had a T-Mobile module in SS2 that had to be replaced with the Verizon module after it would no longer connect (suddenly) after two months, years ago. The fear is replacing it with the new Verizon circuit board and experiencing issues - I have not had a single connection issue since upgrading to SS3 in March 2018.

I did not contact SimpliSafe for the new module (that mention was unrelated); the individual noticed an issue and sent the new one out (which came in 2 days). To my old SS friends, which module do you have in your SS3 Base Station, and would you go ahead and swap it out, or keep the one that works in until (or if) a problem arises?

In the newer units it's a fair chance the board is the same and only the SIM is different. The original SS2 boards were hardcoded, so to speak, to the carrier. The 4g/LTE replacement SS2 board has a SIM card that can be changed for different carrier without having to replace the whole board/module. I'd expect SS3 to be same/similar approach.