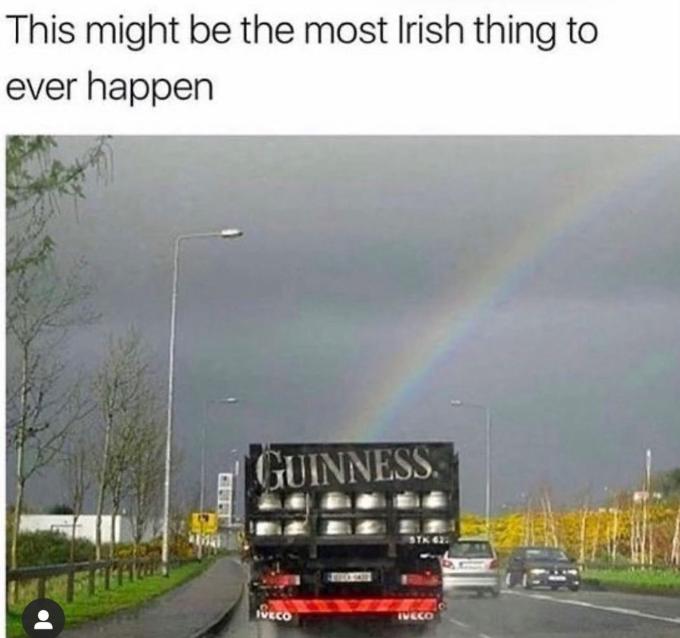 I am having problems with the system saying an entry sensor is opened. Nothing is opened. It has happened to 3 different sensors. I’ve spent way too much time on the phone and the reps have no idea what is wrong. We have tried many things. For some reason when i set the alarm it says something is open when it it not. It’s very frustrating. Ive owned the system for a year and have had to replace a bunch of failed sensors.

Are you able to identify which sensors those are? On the app, if you navigate to Menu > My System > Device Settings, you should see a list of your sensors, and the state of each one. Don't forget to tap the refresh button on the top right to grab the latest info from your Base Station.

Once you identify what sensors are having trouble, there's a couple of issues that could be happening - all related to the Entry Sensor not detecting the magnet properly. Learn more from our Help Center here.

I’ve been on the phone many times with customer service. They have no idea, so we walk through many different things.  I refresh my system many times throughout the day. Always have over the year I’ve had the system. Sometimes I have to open and close the entry and then it will show up as closed on the app.  I’ve even removed them and added them again. It has happened to 3 different sensors, and one of them has another window right next to it, so it is not a problem of distance.  It’s very frustrating

@boomerst3 I understand. It would be helpful to know more about what you've already tried with our Support team, so we can eliminate some possibilities. It would also help to troubleshoot each individual sensor - taking note of their positions in relation to the Base Station, what's in between, etc.

But from what you've mentioned, there are two that come to mind:

Those Entry Sensors might be installed on metal surfaces - particular iron or steel. Because Entry Sensors work by detecting a magnet, placing them on surfaces that can be magnetized can make them act up over time. We typically recommend reinstalling all those sensors with some padding underneath - perhaps a piece of wood or plastic, or anything that can offer some shielding.

Another problem might be interference, which is affecting the sensors' ability to update their status to the Base Station. That can be caused by dense physical objects that are directly in the way - like brick walls, or heavy appliances.

Or, since you're not seeing the issue all the time, it might be more likely to be another wireless signal that is competing for the same airspace. I typically suggest looking for simpler devices that you wouldn't normally think of, like wireless weather stations or remote controlled garage door openers, since they might communicate in a similar frequency to the SimpliSafe system.