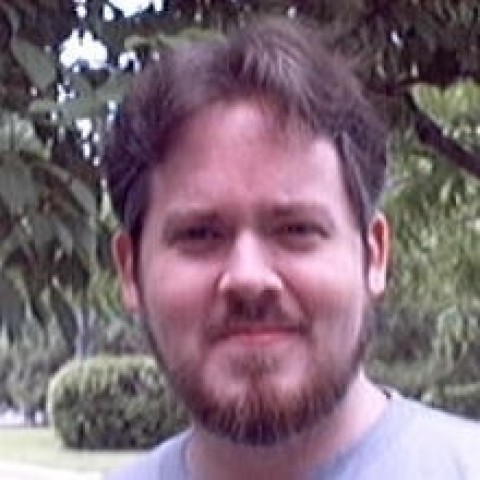 Something I discovered by accident today -- not mentioned in the manual, which just says to re-use your deadlock's original bolts to attach the Simplisafe door plate -- are two pairs of bolts, one thicker and one thinner, taped to the inside bottom of the smartlock's box, underneath the plastic tray. And they turned out to be just what I needed, saving me a trip to the hardware store. (The original bolts for my new deadbolt wouldn't go in quite far enough to hold it tightly to the door, on either side, with the Simplisafe plate in place of the original thumturn.) They were in my old smartlock's box, too (never noticed before).

I only found them because I was looking for the "tool" (the one that resembles a SIM card slot opener) that I'd somehow misplaced, after using it to remove the old PIN pad. (I still haven't found that, but I substituted a flat-head screwdriver for one of its functions, and a needle for the other.)

Glad to hear that you had everything you needed!

Eh, well, I had everything I needed to mount it, only to find that the smartlock was broken.