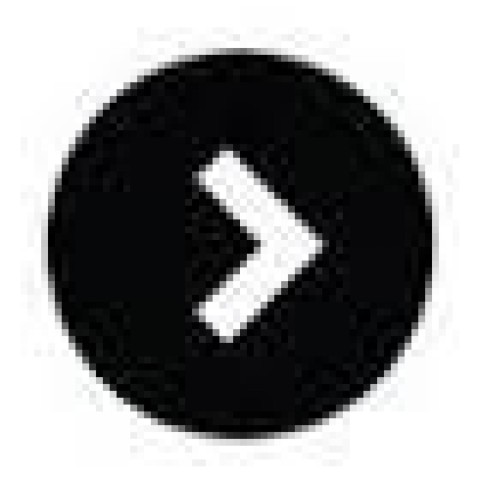 This system just isn't working for me.

I've had my simplisafe system for one year now.     Everything works great except the cameras, the most important thing.    I bought 8 or 9 of them, and in the past year's time I probably have had an average of one connected for maybe 72 hours.   I've reconnected and reconnected and spent hours on the phone with support.   These camera just won't stay connected.

I have an excellent mesh network.   Plentiful bandwidth.   I just don't get it.   I'm about ready to throw in the towel and find another system.

I got my system before the outdoor cameras came out and instead got indoor camera with a plastic cover to put on them.  i just don't think these camera were meant to be outdoors in the iowa weather.

Anybody have a similar story?

I hear you, that's not an ideal experience. There's a couple of things that jump out that might be contributing to your camera connectivity issues.

First, you mention that you've got plenty of bandwidth. Is that for both download and upload? We always suggest at least 1.5mbps upload per camera, on top of your regular usage. So with 9 active cameras, that's 13.5mbps taken up.

The other piece is the mesh network. As you probably know, the Indoor Camera was designed for the 2.4GHz band, in a single-router setup. I've heard that it might take a mesh system a little bit of time to adjust, and it might even help to set up a dedicated or 'guest' SSID that only broadcasts in 2.4GHz.

And the third piece, which you may have already worked with our Support team about, is just a matter of reception and physics. The Indoor Camera can be pretty particular when it comes to a stable signal, so if you have them installed outside, through layers of walls and insulation, there might be performance issues there.

I have a asynchronous fiber connection and regularly test 94mbps  up and 94mbps down.     I have two networks set up and they broadcast in 2.4 and 5ghz.    One of my more lengthier support sessions was testing that theory and disabling 5ghz to try and get my cameras to connect.     I discovered the solution that time was the / character in the password - that doesn't work with the cameras.          Each camera is within 20 feet of a router I've done a site survey to ensure that there is a good signal throughout the house.  If I could plug them in I would.      The only thing that imho might be a valid issue with my situation is the fact that I live in a house built in 1924 with wood that is so hard you can hardly drive a nail into it.   It is also covered in metal siding, and the walls are not drywall, they are lath and plaster.      Interestingly enough the ones that work the worst are within eyeshot of a router through a window.     See screenshots below of speed test results and device list showing 3 connected, three disconnected and missing 3 altogether cameras.

I'm really not trying to be difficult.  I would really like this system to work.  But I've been through this troubleshooting numerous times with temporary results at best.    I'm all ears though and am willing to try anything new.    I think we  have established that the typical solutions for troubleshooting scenarios aren't working here. 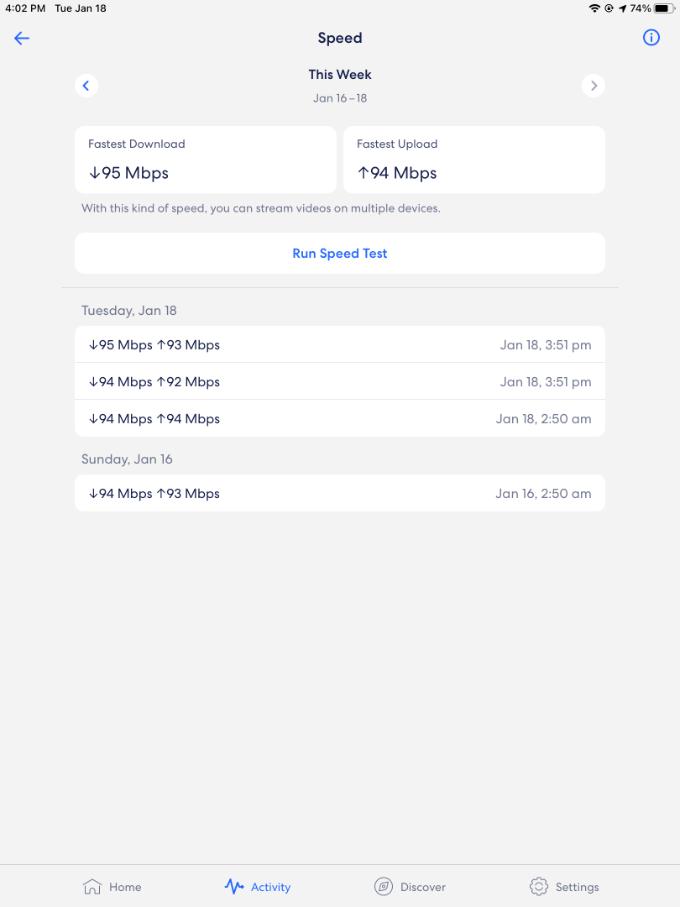 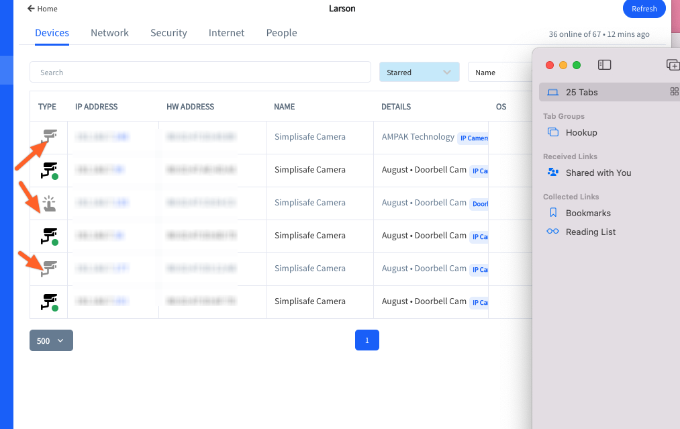 Yep, plaster walls are already hard for WiFi to get through, but the metal siding would be the worst culprit. But that doesn't explain why the units actually closer to the router are doing worse.

For that I think it's the mesh network, since our Indoor Cams were not really designed to work with that protocol. Have we already suggested sending you one of our WiFi extenders? The model that we use is... shall we say, not as 'smart' as modern mesh APs. But it might do the trick.

Just as an update, I had everything connected a few days ago, spent about 3 hours.    Now there are 0 cameras working.   aargh.

Let's go ahead and try the WIFI Extender. There's a couple of ways to do this:

You can either send me a DM with your mailing address, or give Support a call again at 800-548-9508 and we can get the order set up for you.

Thank you Davey - I have sent you a PM with my mailing address.     Your assistance is super-much appreciated.