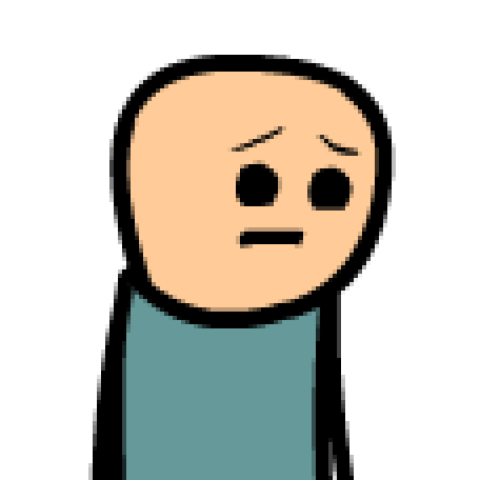 I've had simplisafe for about 5-6 years now and have convinced the vast majority of my friends to get Simplisafe also. We regularly house sit for each other because we all have pets and have become accustomed to the convenience of the Simplisafe app. We couldn't tell you the last time we used the keypad. Now I know you can setup custom PINS for people and all, but we all already have the system and the app. So here is my idea:

1. Homeowner plans on leaving and is having another SimpliSafe customer house sit for them. Homeowner wants to give them the ability to enter the home and disarm/rearm the system without having to worry about PINS and rushing to the keypad. Homeowner opens their SS app, selects "Add sitter". Homeowner enters a start and end date that the sitter will have LIMITED access to their SS system. A QR code AND an invite code is presented.

2. The sitter, who is also a SS customer and App user, either scans the QR code OR enters the invite code.

3. The homeowner gets a message to approve the sitter and recieves their name and such from their account as verification.

4. Starting on the day set by the homeowner, the sitter will be able to switch to their home in the app and have ONLY the following controls. OFF, HOME, AWAY.....that's it. They can also see events in the timeline ONLY between the start/end dates.

5. When the end date comes or the homeowner revokes the sitter, the home will no longer show in the sitters app.

6. The entire period between the start/end dates, the homeowner when they open their app will see a banner at the top reminding them a sitter has access to their home.

This actually sounds like functionality that could be built into Multi-User Accounts, as requested here. That is already being developed.

Nice idea, but while waiting for SS to do it, you could also give the sitter a key fob.

@captain11​ agree, but none of us bought the fobs because we always have our phones with the app. To us the fobs were redundant.

@cybermonk​ I agree with you, mine collects dust. Got it only because it was included in the bundle. :-)