Is there a product you think we should offer, or an app feature you’d like to see? Let us know!
This is US post 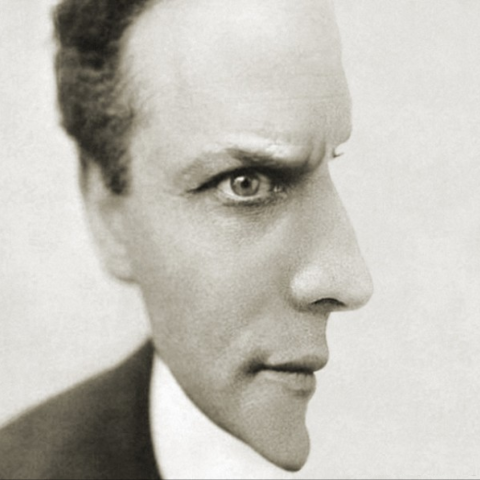 Please add some more verbosity to the 'Timeline' logs, more specifically, to any alerts or logs generated from the SimpliSafe Mobile App.

In the following example, we observed the security system being armed in 'Away Mode' and it states that this was done from the SimpliSafe App shown here in this log entry:

Countdown to Away Mode - SimpliSafe App
For the purpose of troubleshooting and/or security audits, we would like to see some more information added such as the Phone name and model.
Example Log entry could look like:


Countdown to Away Mode - SimpliSafe App - John's Phone Model SM-F926U
Reasoning:
My parents were recently sitting in their home watching TV and the alarm went off unexpectedly. Logs show that somehow the system was armed "in away mode" via the app an hour earlier while they were watching TV. Neither of my parents were on their phones. Trying to narrow down how this occurred and the Timeline logs don't reveal anything useful.
If any changes are made/generated via the SimpliSafe web app, considering logging the IP address as well. This would be helpful to see if any unauthorized activity is occuring.