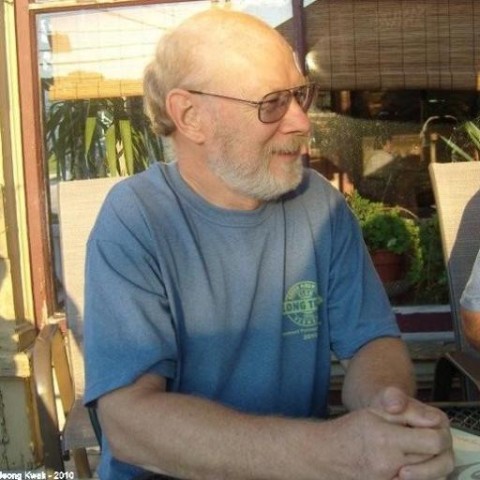 We have two keypads.  One of them was calling for an update, so I did.  Was looking at the options after the update finished and saw "Diagnostic".  Hadn't run that before so thought I should.  Everything went fine until I tabbed over to Cell and is said "Disconnected".  Thinking that my system wasn't working correctly and feeling that I needed the cellular backup, I called tech support.  Twice.  Although we made some changes, neither called solved the problem.  After the second call was over, I decided to see what would happen if I disconnect WiFi and ran diagnostic again.  Sure enough, it now showed Cell: Connected.

As a user, I feel this is a problem.  Tech Support confirmed that both WiFi and Cellular were working on my installation but you couldn't tell that from the keypad diagnostic.  I feel that both WiFi and Cell should reflect "Reachable" when they are in fact reachable.  Even just showing time and date of last ping would be satisfactory.  The user shouldn't have to disconnect WiFi and run diagnostic again just to check whether cellular is working.  Cellular backup is one of the major reasons I chose Simplisafe in the first place.

This would be a very appreciated software enhancement.

Thanks for the suggestion! I think clearer labels in the  Keypad Menu in general would be a good thing to focus on.

But yes, the Cell Module only really 'connects' when it needs to. The WiFi connection is usually the strongest, so it ends up being the default. But as soon as WiFi is disconnected, the cell takes over.

So does WiFi always have priority to be used for the connection even if both can connect? Or does it actually attempt do check on response times / speed then pick one or the other? Or some other process entirely? This is something I've always wondered about but just keep forgetting to ask.