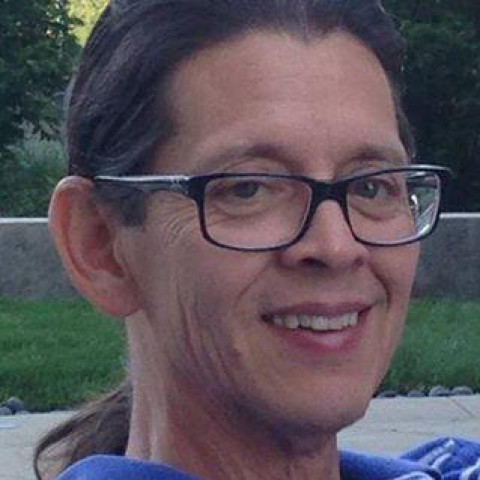 We have several smoke detectors and they do not comply with building code here or anywhere we've lived because they are not tied together. I was told almost 4 years ago to submit this as an update only to the residential system because the business system already does this. We want to upgrade our electrical panel and will have to pay for new smoke detectors tied together for code. Why hasn't this been addressed yet?

Ideally the best Smoke or CO detectors would a) be hardwired, b) have a battery back up and c) be linked. If SimpliSafe can't provide all three of those then they should give us the ability to monitor the systems that do via the T3/T4 alarm standards. That way be can buy the best Smoke and CO detectors we can while still allowing our SimpliSafe system to listen for Smoke or CO detectors going off and alerting the monitoring center. (Other companies provide this functionality so this isn't something that SS would have to invent from scratch.)

My understanding is the commercial customers have this already.

SimpliSafe has just the one system, which can be installed for both home and small business use. We do also have just the one model of the Smoke Detector and Carbon Monoxide Detector each - and both are wireless only. But both can still work in tandem with compliant wired units, so you can still get the alerts as part of monitoring service.

But both can still work in tandem with compliant wired units, so you can still get the alerts as part of monitoring service.

But neither meet code if you live somewhere that requires a wired connection (linked or not) for new construction which is most if not all of the US. So homeowners need to buy two sets of Smoke and CO detection hardware to meet code and to integrate with SimpliSafe. That's the issue we're trying to point out here and that we hope SimpliSafe will fix in the future. We either want:

- Smoke and CO Detectors that can be hardwired and are linked

- A SimpliSafe system that, without having to buy Smoke and CO Detectors, listen for the T4 and T5 tones from other hardware

We're trying to avoid being forced to spend 2x the money on Smoke and CO Detectors to get all the functionality we want. Does that make sense?

@davey_d​ that sure isn't what I was told when I called about another issue and mentioned it.

that sure isn't what I was told

Which part? That the systems are wireless only and aren't linked? Or the part about working in tandem?

But both can still work in tandem with compliant wired units, so you can still get the alerts as part of monitoring service.

@Uptown​ I understand, and I apologize for the misinformation. The agent might have been referring to (or misinterpreting) how requirements for wired systems have been more common for business locations. Though I've been hearing that it's becoming more frequent for residential spaces as well, especially for apartments and condos.

SS need to have a smoke and CO listener. Other security system already have it.