Frustrated because I carefully read the compatibility and instructions before buying the Smart Lock - I have a Kwikset Single Cylinder Deadbolt with a thumbturn on the inside of the door and a keyhole on the outside just like Simplisafe says you need. It’s square shaped (which is just for aesthetics) but from outside appears equivalent to the circular one pictured in the Simplisafe instructions.

But once you remove the thumbturn you see that the lock design has the tailpiece part and turning mechanism NOT ON THE SAME PLANE AS THE SCREWS AND SCREW HOLES. It’s shifted below and then the Smart Lock mounting plate design doesn’t work, I cannot mount the plate where the tailpiece would fit though the center hole and the screw holes would  align to where the lock screw holes are! 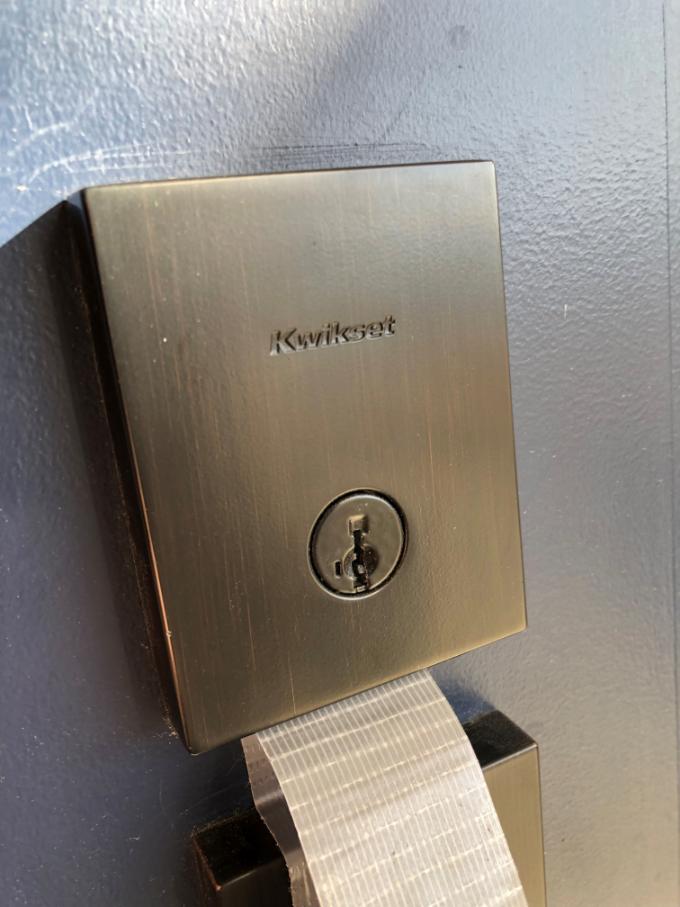 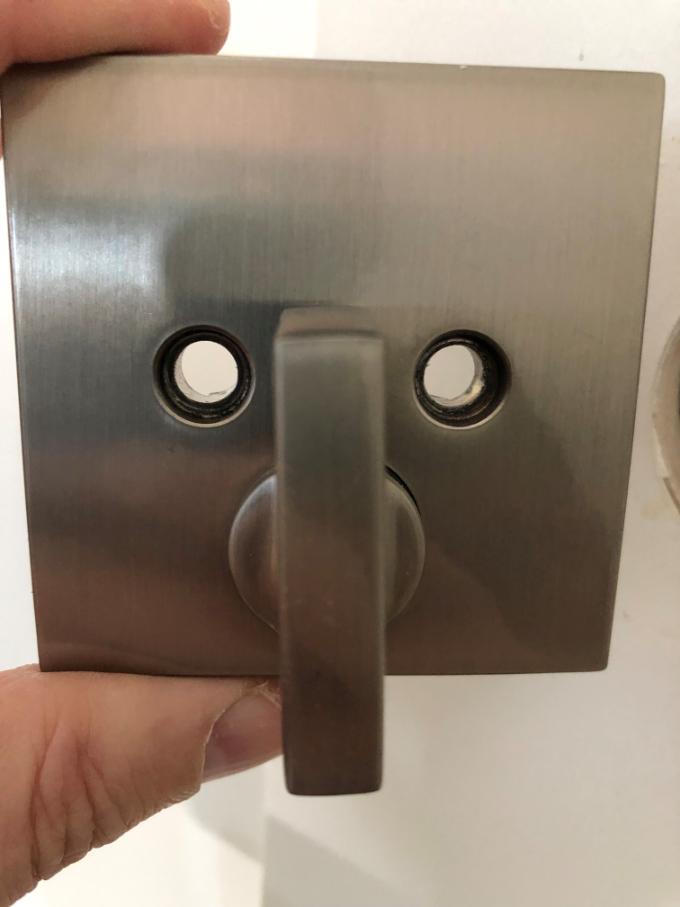 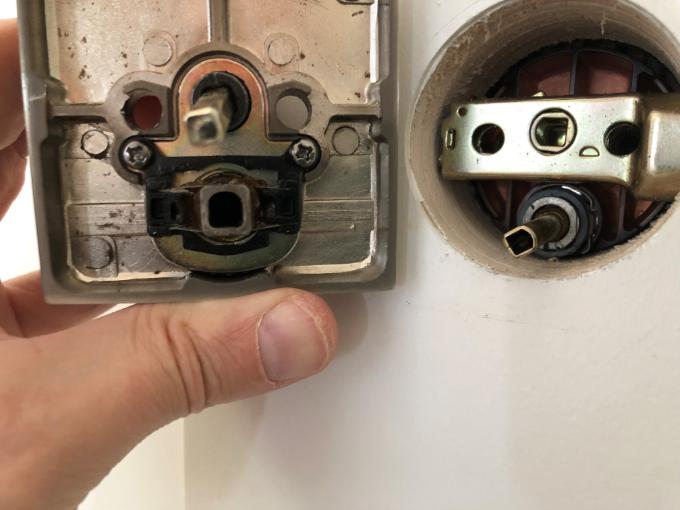 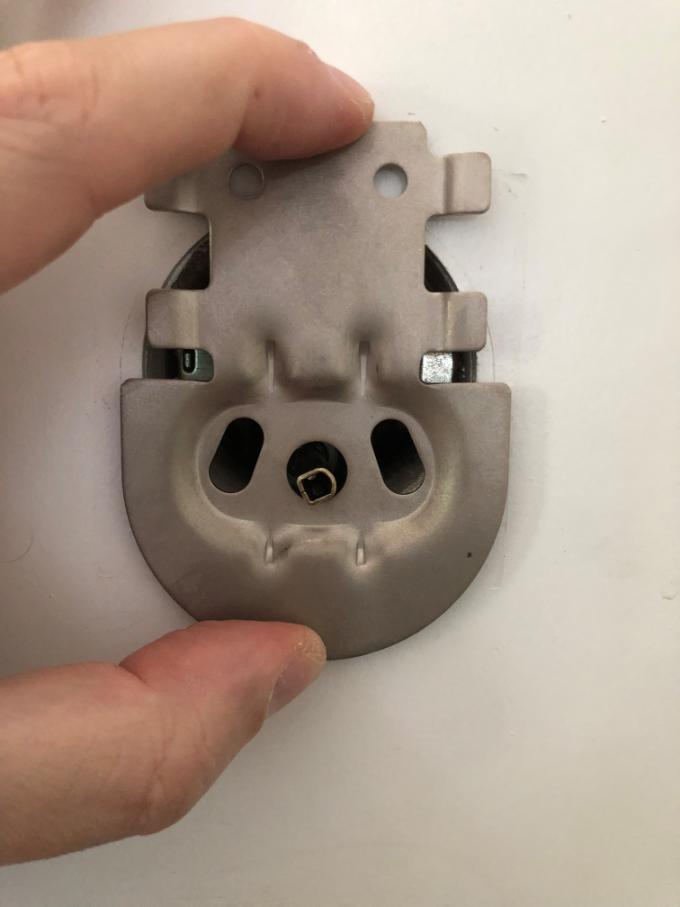 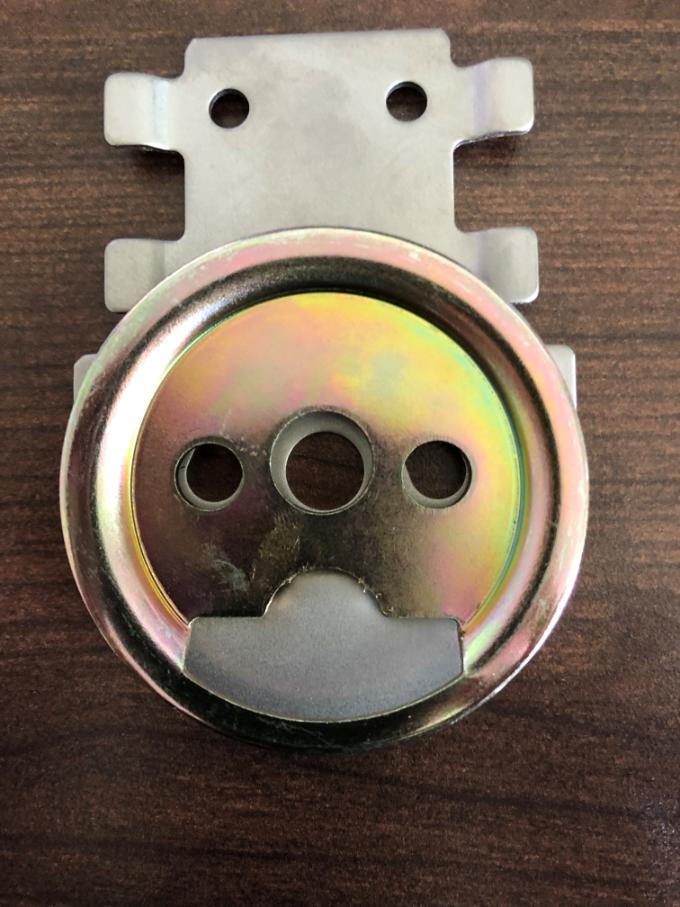 I had the same problem.  I figured out that it wasn't going to work after many attempts to alter the Kwikset deadbolt orientation.  I replaced the Kwikset with a Schlage deadbolt which has multiple orientations. I would hope SS alters their design to accommodate Kwikset locks mounted in either direction.

Plus most Kwikset locks have SmartKey tech so you can key this new lock to work with the existing Kwikset keys for you other lock. It costs $30-35 and easy to change only needs a screwdriver. I ordered this lock and am going to try it out.

@avsilber  Did this replacement Kwikset lock work for you?

@dmehall2 I ran into this exact same issue. I can confirm that the Kwikset Halifax deadbolt 100% works with the Simplisafe smart lock.

@dmehall2 the Kwikset Halifax works perfectly, I installed it a couple months ago and added SS SmartLock and works like a charm