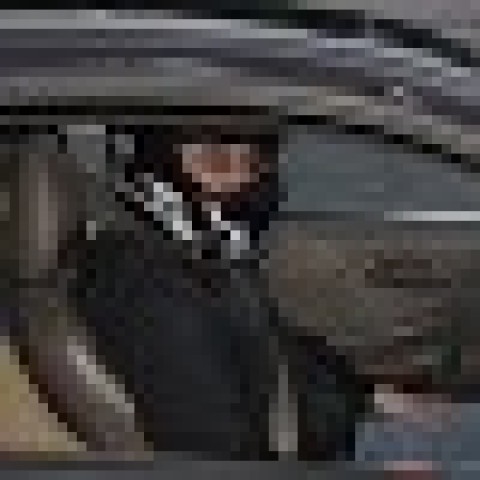 Sharing my experience with the outdoor cams

When I first set out to look for a security system, one of the thing's I was big on was maintaining the same system for basically everything. I had assumed that because Simplisafe had such high praise for security systems that their outdoor cameras would be a great addition. The idea of having the monitoring service check the cameras in the event of an alarm is a great idea.

When I first purchased the system, I also purchased 4 cameras, power adapters and solar charger for the install. From the first moment I bought the cameras online it was plagued with issues. Each camera took at least 4 attempts to setup and connect, and once finally connected, would fail to load the live view so that I could adjust the mounting position. The whole process took about 3 hours to finally get the 4 cameras setup. The motion detection was all over the place. Some cameras would detect constant motion, others you could walk in front of and nothing would happen. I tried various different motion settings from people only, to all motion, medium and high sensitivity settings, nothing consistently worked with any sort of reliability. Several of the cameras had various zones that were disabled because they faced the street, none of this worked, and every car that drove by would set the motion alert off, even in broad daylight.

The real problems started a few days later, after they updated their firmware. I would get alerts on my phone for motion which had no audible alert tone, and when I would go to review the clip on my timeline, it would just say no video or tell me that it failed to upload a video due to network issues. By the time I decided to call for a refund, the reliability rate of this cameras was about 50/50. Sometimes I would get videos, sometimes not. Sometimes it would detect people walking up to my front door, sometimes not at all. Just before I started removing them today, which was about a week after install, I got a text alert that all the batteries were dead save the one connected to the solar charger. Even though in the app they still indicated a 3/4 battery charge. That's right, the battery lasted approximately 1 week, without the use of the spotlight.

I am not entirely sure what happened here with these cameras but Simplisafe needs to go back to the drawing board on this one. The customer service at the very least was very nice about the return and it was a no questions asked return, which made me keep the base system.