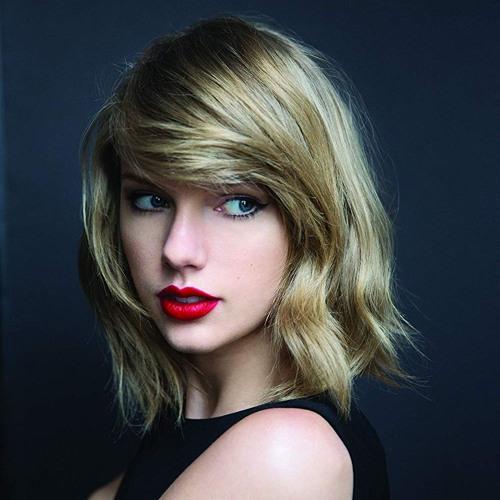 The outdoor cameras are trash. STOP SELLING THEM.

I cannot believe that SS released these cameras. They are complete garbage. Half the time they don't wake up and just give an error, the rest of the time they wake up too late to be able to see the person before they're walking away. Going into live view also has a massive and massively varying time delay. No it's not my wifi. I have fiber internet and a router literally on the other side of the wall form the camera and the SS speed test gave great stats. it's the camera not anything else. That SS shipped these products with such insane security flaws is beyond my ability to comprehend, especially given that their alarm products are top notch and I've been pleased with them for over ten years.

My Nest cams were getting glitchy and Google refused to do anything about it so I decided to switch to the SS cameras since they would incorporate into my existing alarm system. Huge mistake. These cameras need to be taken out of circulation immediately until they can figure out how to make them reliable.

The real kicker is when I called customer service for a refund, the guy said he deals with calls about these cameras all day every day so SS knows full well they released a shoddy product. Stop the bleeding now and stop selling this junk. Stick to alarms until you can develop a camera that's actually useful!

I agree that the SimpliSafe cameras are junk and don't work even close to advertised. I have two cameras, front door and rear patio door. Neither has ever functioned properly. One was replaced by SS. New one was just as bad. After fully charging, battery went dead in 6 days. Tech support has no solution to problems. Both cameras are within 12 feet of the router with no walls/obstructions between. Modum and router were replaced with new, upgraded models by Spectrum. They tested system and band width is more than adaquate for those cameras. 12 megabit upload speed.

Both cameras only record motion every once in a while. Never consistent. Seldom able to get a live view and if I do, it only lasts for a couple of minutes. I can walk in and out of either door dozens of times without the cameras picking me up. I have Amazon and other deliveries dropped at the door without the camera noticing. If camera does record, it's late in starting and object is barely seen until inches from the camera! Never get any alerts! The list goes on but I don't know why I'm even bothering with this report. Nobody at SimpliSafe cares! They should be ashamed to advertise a product like this! And, a monitoring service charge increase!

I must also mention that my remote door lock failed after an update. Lever looked in open position. SS sent me a new lock but I had to remove the old one and put my manual dead bolt back in till the new one arrived.

@millerjori​ really sorry to hear about your experience. Of course, our engineers have already been hard at work on updates to optimize performance, but it sounds like the issues you describe might be deeper than that. Coupled with your other issues - namely with the Smart Lock, it sounds like I should forward your case to one of our senior specialists. Please keep an ear out for a call from them soon.

1 out of 1 users found this helpful.