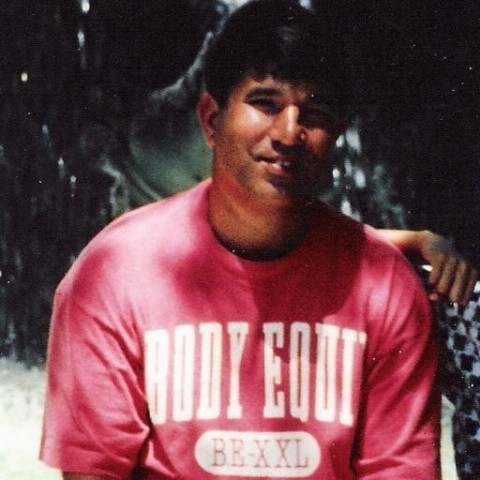 I am very disappointed with my SimpliSafe Video Doorbell Pro

I am very disappointed with my SimpliSafe Video Doorbell Pro. The entire time I had it, it was unuseful and did not perform as I was told it would. If I had to say why with only one sentence, it would be " It just does not work." I purchased the entire SimpliSafe system, but this is one item that turned out to be very disappointing.

If you call SimpliSafe they will send you an angle adjuster that will allow you to aim it a bit to the side so that it can look out. I don’t understand why they don’t just include it like they do the other one.

Our doorbell also mounts on the perpendicular wall to our door facing another wall, and it works quite well with the small adjustment that the additional adjuster supplies. 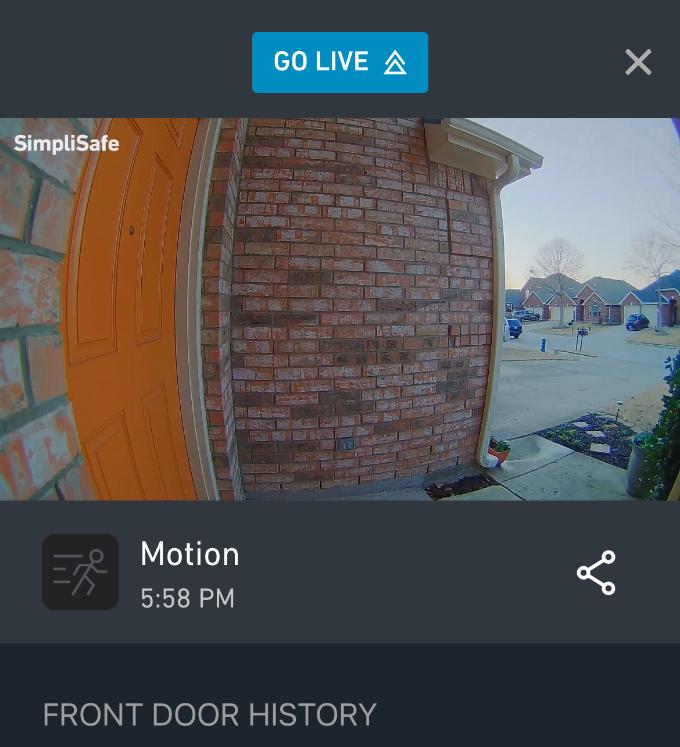