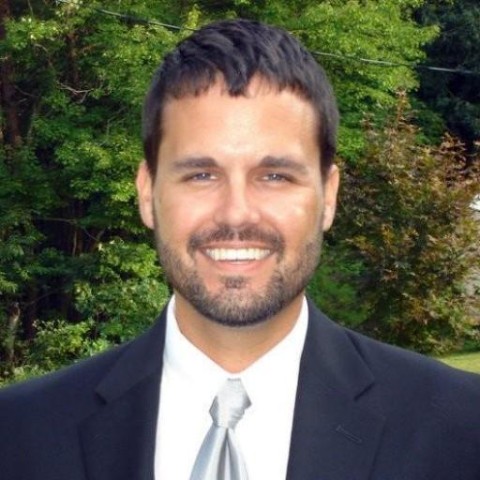 Had a scary issue with our SimpliSafe Doorbell last night. We came home to a burning electrical smell. Figured out our doorbell button had gotten stuck after a neighbor had come by and my chime box was making a strange noise.

Upon closer inspection, the button becoming stuck caused chime connector to melt as well as melting the chime box itself. As you can see in the pictures provided below, it also looks likes our electrical wire had overheated as well.

I called customer service and they are sending me a new doorbell and chime connector. I asked if they would replace the chime box that SimpliSafe's product has ruined. The best they could do was a free month of service.

My question is whether this is a known issue or not? This was pretty scary for us as it could have caused a fire had it continued on. This feels like a very big problem that I'm not sure people are aware of.

I'm also concerned as to whether or not the replacement product will have the same issue. Concerned about our electrical wiring as well. We can't always be home to monitor whether or not the SimpliSafe Doorbell is going to burn our house down or not. 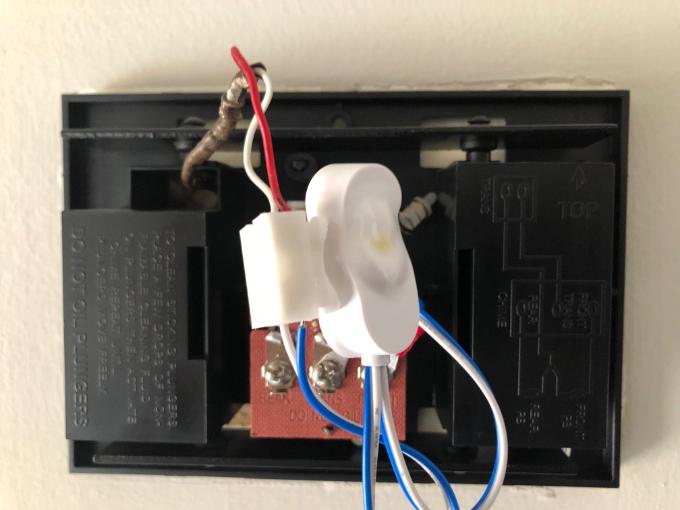 Image showing inside the chime box. Chime connector has melted. You can see where wire sheathing has melted due to over heating. Chime box is now broken and not longer functions properly.

Outer chime box housing that had started to melt due to heat from chime connector melting. 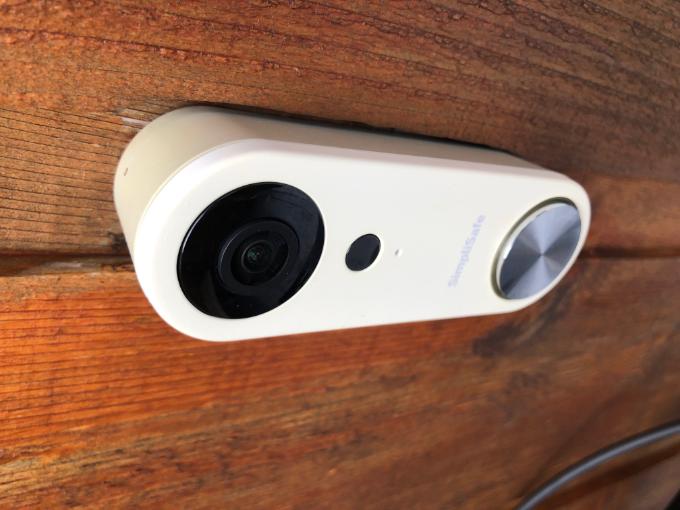 Culprit in all this is the SimpliSafe Doorbell which has had a button that sticks ever since we got it. I've called SimpliSafe about it in the past and customer service insisted all I needed was a chime connector. That never seemed to stop the problem and now fear it's much worse

@brettdyson  I have not had issues with my doorbell, but your post is concerning and deserves a full investigation review and reply by Simplisafe.  I am sure they will be on this quickly.

This is extremely concerning and we're investigating immediately. Please keep an eye out for a contact from our senior team soon.

Culprit in all this is the SimpliSafe Doorbell which has had a button that sticks ever since we got it.

No judgement, but why didn't you have this replaced immediately when you received it?

@worthing​ It's a fair question. I did call when I received the doorbell. Customer Service told me I needed a chime connector and that would fix the issue.

Our doorbell doesn't really get that much use, so it really hasn't been a huge issue until it was one. I partially blame myself for not being more adamant with customer service that it was a doorbell issue. Conflict avoidance doesn't always solve problems.

Hopefully Simplisafe will understand that this is a possible issue with their doorbells going forward and not just send chime connectors to fix the issue.

That's part of what I find concerning, @brettdyson.

The Chime Connector is a solution for regulating voltage, but that's got nothing to do with the doorbell button getting stuck. We should have replaced the whole component in the first place.

But with regard to the electrical issue that caused that damage, I do know that our Specialist team has already reached out. We're working with our engineering team to get this sorted!

Yep, SimpliSafe has been great regarding this situation. I've spoken with a representative and will be sending back the defective unit tomorrow. I received the replacement unit today and the button doesn't stick like the other one. So that's positive!

I don't want to scare anyone off from using SimpliSafe or the doorbell. Just be smarter than I was if you have a doorbell button that sticks. A chime connector won't fix it and the doorbell is very likely defective. Press for a new one if it's not freely offered up.

I just got mine tonight and the button sticks and the whole unit stopped working after like 30 minutes. 🤦🏼‍♂️

@brohym15​ Contact SimpliSafe. I assume they’ll be interested to have your unit for investigation and will send another. I never heard back from SimpliSafe about my faulty unit, but figure they don’t want to admit to a faulty product.

I guarantee your right.

I had the same issue happened to me today. I heard the bell rang once but no one was at the door. I disregarded but later, there’s this burning smell in my house. I checked the door bell and it was burning hot. I took it apart and the burning smell went away. This is definitely a fire hazard and scary.

@davidwangc001​ Sorry to hear. Definitely reach out to SimpliSafe. The more these issues are reported, hopefully action will be taken to address the product issue.

Thanks @davidwangc001 . Better yet, I'm having a specialist give you a call so we can get you taken care of right away.

Yea when it happened to me they took care of it right away.
Hopefully it wont happen again! Customer service was great  tho.

My second chime connector just burned up just under a year after the first one did. Saw your post (thanks) and checked the doorbell itself and sure enough the button was stuck. Simplisafe is sending me a new doorbell and connector.

Those of you with chime connectors on fire:

What are the specs of your transformer that powers the doorbell?

Do you have a doorbell chime hooked up? If so is it analog or digital?

It seems just as likely it's a faulty doorbell as anything else but I am curious to see if it could be something more.

8-24, mechanical chime, analog. Reading other install posts on here indicates that the doorbell button, when pressed, sends power to the chime which strikes the "high" tone. When the button is released the power triggers the "low" tone. I suppose that when the doorbell button gets stuck in the pressed position it sends non-stop power to strike the "high" tone causing the chime connector to severely overheat.

That explanation makes perfect sense though it does make me wonder how/why buttons are sticking. That doesn't sound like something that should happen often unless the people ringing your doorbell tend to have gunk on their hands which ... shouldn't be often? (Halloween aside, I guess.) Are you in a super humid area by chance? Lots of insects?

It is possible SS has a quality issue with the actual design of the doorbell. I have 6 WIFI switches from another mfg and I had one that the rocker switch stuck. When I called they immediately replaced it overnight at no charge. No issues since. No issues with the SS doorbell with a chime connector installed.

Using a 16v transformer. Chime is mechanical. The first doorbell I received seemed to stick from the beginning. I would typically have to press the button after someone pressed the doorbell as it stuck frequently. Problem is I'm not always home to do so.

New one seems to work flawlessly. I do live in the south with high humidity, bugs, etc. Hoping this one will remain trouble free.

This product is ridiculous. I installed a Ring video doorbell for a friend in 15 min, no issues.  Simplisafe's video doorbell product is crap.  I installed, it buzzed.  I call customer service and they send me the chime connector, it still buzzes.  I tried to reinstall and I notice that the connector is very hot to the touch so I removed it and called again, specifically asking for Tech Support.  The individual had NO idea what I was talking about.  This is known issue (if you google it) with their product and he didn't have a clue.  I had to repeat the scenario numerous times and he still didn't get it.   I'm about ready to give up on their doorbell but I'm beyond their 60 day return policy.  I'm disappointed in this product and will not recommend it.

@switte29​ SimpliSafe should be aware of the issue. Their engineering department seemed very interested in receiving my faulty unit to explore the issue. Granted I never heard back from them as to what the problem was. I'm sure they'd rather not admit fault. Best of luck getting the issue resolved!

3 out of 3 users found this helpful.