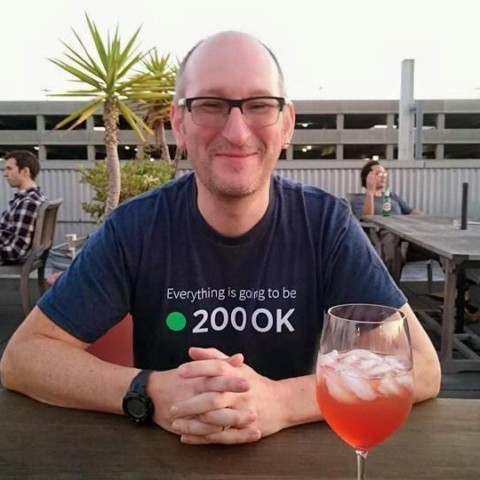 What would cause the base station to stop ringing for doorbell or beeping for entry sensors?

I had a weird experience this morning where we realized our doorbell had stopped sounding inside on the base station.  This caused us to miss a UPS delivery requiring a signature which was very annoying.  I also realized that the door entry sensors were also no longer making a noise on the base station.  But I was getting alerts for the doorbell on my phone.

When I pulled up the phone app it was saying my system wasn't connected to WiFi.  It also showed it wasn't connected to cellular network.  These things made no sense.  I tried connecting to WiFi from the app but it would error out after a minute or two.  After several times I pulled up the website and that said it was connected to WiFi.  Eventually I used the keypad to check the WiFi and it should it was connected to my WiFi.  I updated the WiFi anyway entering the password in again.  That seemed to be the solution - my doorbell started working again and so did the door sensors.

I did call support and they did not find anything wrong.  I was told if WiFi drops the system should reconnect and function as normal once it was back up.  However my WiFi has not changed at all.  I haven't had any outages either.   Thinking I might have missed an update they had me go through a full restart of base station and keypad, but there wasn't.

This is the first time in a year I had this happen - mostly I'm annoyed that we did not know there was an issue and missed that delivery.  I now have a case of wine running around town all day in the baking sun.  I know, first world problems.

The Doorbell Chime feature, where the Video Doorbell relays the chime to the Base Station, does need the Base Station to be connected to the server. However, the door chime from the Entry Sensor does not - sensor signals go through local RF, so even if WiFi was down, it should have still been working. Which leads me to believe that for some reason at the time, your whole Base Station was inoperable!

And that is of course a little worrying. When you were on the phone with Support, did they take you through a Base Station reset? If not, you can find the steps here. I recommend just to reboot the unit and clear out potential programming issues.

But if this ever happens again, please let us know ASAP. I would like to have a specialist reach out to investigate.

@davey_d​ they did have me do a base station and keypad batteries out reset.  However before calling them I got the base station working again by re-entering the WiFi password.  After that the door entry chime and doorbell chime started working on the base station.  The reset was carried out to see if there were any pending updates.  There weren't.  Weird.

@s13n First, I feel your pain on that wine; been there, and hopefully it isn't too hot or cold where you are.  That aside, I too had a similar situation, and while pointing the finger at SS in April, I eventually found out that I was targeting the wrong party. I have a Google WIFI mesh, and after reading an article in CNET on issues Google was experiencing, I contacted their Google1 Support team. Get ready to gasp, as the agent admitted they were having issues of some undisclosed nature but assured me a soon pending update would address the issues.  Two nights later one of the points was glowing for a good part of the night indicating an update. Before this and after this, no issues and SS if it did lose a connection (power failure etc) SS3 always reconnected.  Given the issues Google had with Chrome recently with 0 day hacks, I am writing off my incident as issues with my Google WIFI.

Of course, this is all not applicable if you have a different setup. BTW, my SS3 has been in place since Jan 2018 and this was the only instance of this issue.  You may want to call SS back and ask your call to be escalated to a technical expert.

Thanks for the informative response.  I do also have a WiFi mesh work - Amazons Eero - but there were no network errors going on at the time.  I do have a feature called node steering on, but I don't see that would cause a problem.